When Rab Butler was summoned by Churchill to be informed of his new position as President of the Board of Education, Churchill was typically forthright.

“I now want you to go the Board of Education. I think that you can leave your mark there. You will be independent. Besides,” he continued, with rising fervour, “you will be in the war. You will move poor children from here to here,” and he lifted up and evacuated imaginary children from one side of his blotting pad to the other; “this will be very difficult”. He went on: “I am too old now to think you can improve people’s nature. Everyone has to learn to defend himself. I should not object if you could introduce a note of patriotism into the schools.” And then, with a grin, recalling our conversation the previous week, “Tell the children that Wolfe won Quebec.”

When Butler said that he should like to directly influence the school curriculum but that such moves were commonly frowned upon, Churchill answered earnestly: “Of course not by instruction or order but by suggestion” 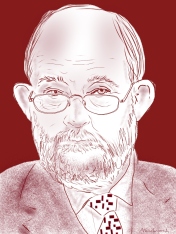 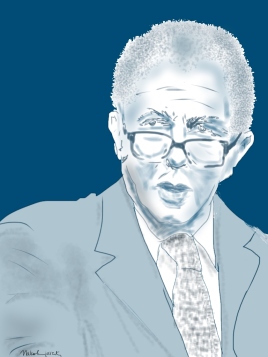