Reading Shirley Williams’ autobiography I was struck by the sensitive way she talked about the breakdown of her first marriage. Originally married to the philosopher Bernard Williams their relationship ended after a gradual drifting apart culminated in Bernard having an affair with Patricia Skinner (wife of historian Quentin Skinner). Williams is sensitive in her writing and at pains to describe the difficulties without ascribing blame.

Likewise, I haven’t read all of David Blunkett’s enormous autobiography yet, but the description of his marital breakdown in the introduction to the book is also written with striking sincerity and respect.

This got me thinking about the relationships of Education Secretaries and whether they might have influence on people’s careers and the decisions they make in office. A wonderful book, “One Nation Under Sex” details how the romantic relationships of American politicians significantly impacted domestic and international policies. In follow-up research I found that the most commonly referred to ‘pioneers of American education’ also had romantic relationships which shaped their ideas about schooling and politics.

Moving forward I shall therefore be keeping an account of relationships and considering how partners may, or may not, influence policies – even if indirectly.

In the meantime, the stats on marriages are as follows:

The only person I don’t have is Geoffrey Lloyd. Can’t find any mention of his relationships (or lack of them).

*Re-starts Summer 2014* This website chronicles the biographies of past Education Secretaries, 1944 to the present. The aim is to answer: Who is the greatest Education Secretary of all time? .... Updates each year during June - September: Monday, Wednesday, Friday. Occasional Saturdays.
Join 230 other followers 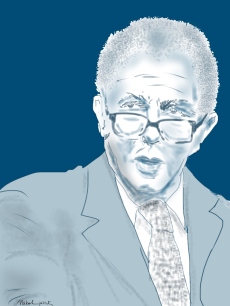 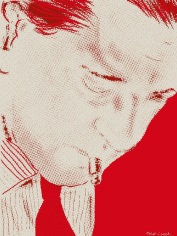 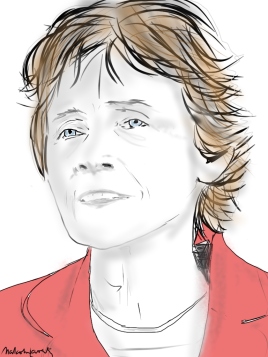 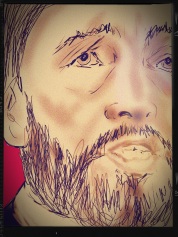 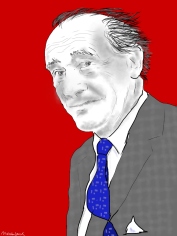