Being away from home this week I’ve started on Shirley Williams’ biography because it’s the only one I have paperback (and so is easy to carry). Luckily, it’s brilliant.

During a several hour flight delay the story of her early life carried me away from a dull airport gate and into her riproaring childhood. From the outset Williams was adventurer, flinging herself into mischief whenever possible, and remaining unflummoxed even in the face of her evacuation to Minnesota when aged only 9 (accompanied solely by her 12 year old brother). Williams enjoyed the free-spirited nature of school life that she found in the US – no uniforms, and a feeling that a child’s social life was important.

Returning to England in 1943, she found school here quite different. She does talk somewhat positively of St. Paul’s Girls School, at least about its teaching:

“Academically, St. Paul’s was outstanding. It encouraged its pupils to engage in discussion with the teachers and with one another, not a common phenomenon in girls’ schools sixty years ago. The emphasis was on academic and artistic excellence. The school yielded nothing to conventional views about the limited capacity of girls to master science and mathematics.”

The strict discipline, however, was too much for Williams:

“I dreamed up ways of breaking school rules and shocking my teachers, not least to impress schoolfellows. I was good at climbing, so I shinned up the lead pipes that clung to the side of the science block to the third story. I recall staring into the window of the chemistry class, only to confront the appalled expression of the chemistry teacher. I must have seemed as much nightmare as reality.”

On another occasion she crept on the school stage and began grimacing behind the head who was making a speech, much amusing the other pupils.

So far Williams is the first Ed Sec whose biography talks of flagrant rule-breaking. Even those not enthusiastic about school (e.g. Hogg) at least felt order was important. I am excited to see whether  this has an impact on her later dealings at the DfE. 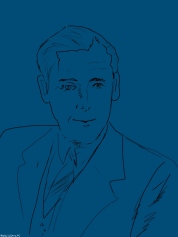 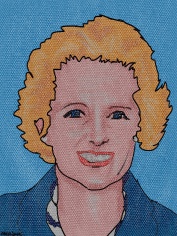 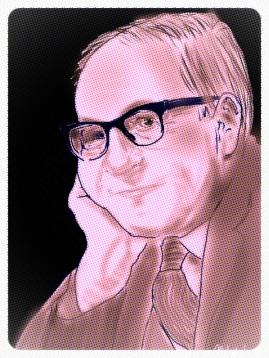 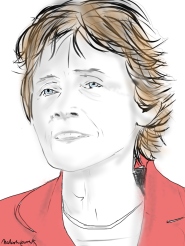 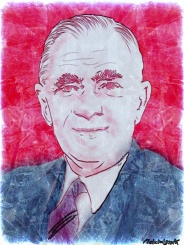 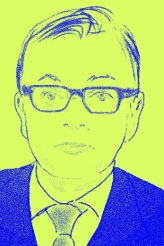 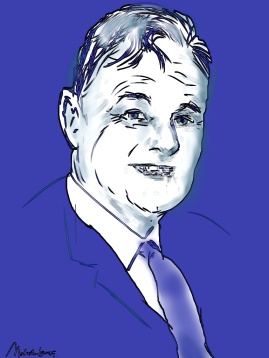 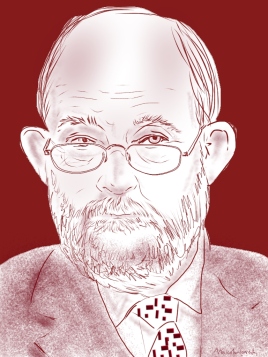