Speculation is rife about a September Cabinet re-shuffle. If Gove leaves education, where might he go next?

Using the scientific medium of Wikipedia, it seems 12 of the 31 Ed Secs never transitioned to other roles (though many continued as MPs or Peers).

Since the early 90s, Home Secretary became a popular move. Not only have three Ed Secs in the past 25 years moved straight into this role, Alan Johnson also made it there after Health and Ed Balls took position as Shadow Home Secretary before becoming Shadow Chancellor (though admittedly that was only for 3 months).

Women seem to have done particularly poorly in moves, with only Ruth Kelly keeping a Ministerial position while still in power. However Margaret Thatcher did move from being Ed Sec to being Leader of the Conservative Party, which turned out to be a very important move indeed!

93% of Education Secretaries attended private or grammar schools. Only two did not.

The first was brought to my attention by @oldandrewuk who pointed out that David Blunkett bucked the trend. Denied the opportunity to sit the test for grammar school, Blunkett was sent to the residential Royal National College for the Blind. Once there his teacher insisted blind children did not need qualifications and instead taught him to type.

The second escaped my radar because he barely went to school at all. Only when reading his biography did I learn that George Tomlinson became a cotton mill ‘half-timer’ when he was aged 12. By 13, he worked there full-time.

One can argue that the place where a Minister is schooled doesn’t really matter. Yet when George Tomlinson took up post The Spectator did not see it that way. Their editorial said:

“To put the Ministry of Education, concerned as it is with the whole range of secondary schools, grammar, modern and technical, as well as the primary schools, in the hands of a man who left a primary school at the age of 12 and has had no other formal education at all – that, it must be said again, is a surprising proceeding which raises disturbing questions as to what the conception of education in the present Government’s view is.”

Funny how a similar furore was never kicked up about the very many Ministers from independent schools who had not experienced a single one of these school types.

Like Loading...
*Re-starts Summer 2014* This website chronicles the biographies of past Education Secretaries, 1944 to the present. The aim is to answer: Who is the greatest Education Secretary of all time? .... Updates each year during June - September: Monday, Wednesday, Friday. Occasional Saturdays. 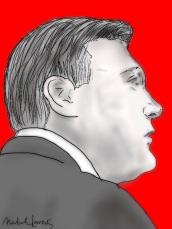 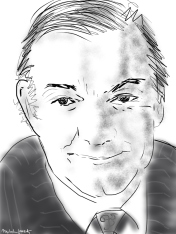 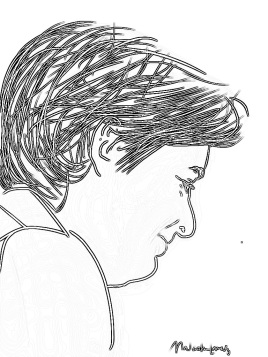